The 45th meeting of the special working group of the Caspian Sea concluded in Russia’s capital of Moscow on Friday with a communiqué. 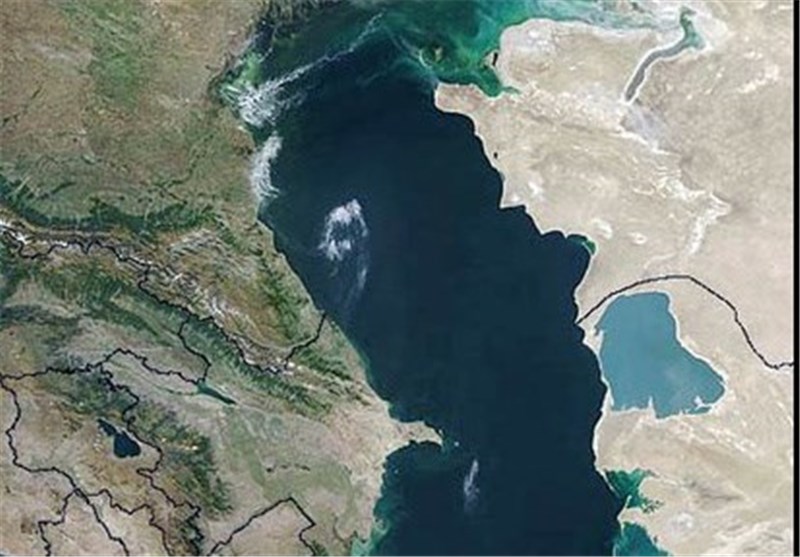 The working group’s sessions were part of efforts to draft the convention on the legal status of the Caspian Sea.

Iran was represented by Deputy Foreign Minister for Asian and Pacific Affairs Ebrahim Rahimpour in the gathering.

The meetings are held periodically in the capital cities of the five littoral states. Astana, capital of Kazakhstan, will host the next meeting in summer.

The Caspian Sea is the largest enclosed water body on earth by area, variously classed as the world's largest lake or a full-fledged sea.

The Caspian Sea Convention will determine the territorial rights of littoral states as well as other matters related to the world's largest landlocked body of water.

The Caspian Sea legal regime is based on two agreements signed between Iran and the former Union of Soviet Socialist Republics (USSR) in 1921 and 1940. The three new littoral states, established after the collapse of the Soviet Union, have not recognized the prior treaties, triggering a debate on the future status of the sea.