An official with Iran Urban Economics Scientific Association (IUESA) said the association plans to use modern countries’ anti-seismic technology to protect the Iranian capital of Iran. 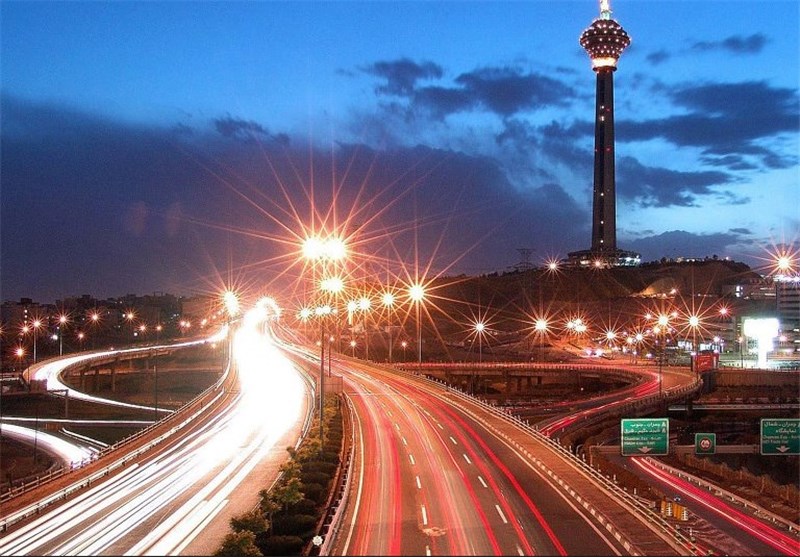 Tehran is prone to earthquake as it sits on a number of major fault lines, Seyed Mohsen Tabatabei, the secretary of the IUESA, said at a meeting in Tehran on Tuesday.

Stressing that proper preemptive measures need to be taken for minimizing natural hazards in the Iranian capital, he said, "One of the most serious weaknesses with respect to Tehran’s crisis management is lack of a comprehensive renovation plan.”

Tabatabei further said Japan's experience could be used to help reduce the effect of any potential disasters in future.

Tehran is ranked 29th in the world by the population of its metropolitan area. There are plans to relocate Iran’s capital from Tehran to other major cities area as it is prone to earthquake.

Iran is one of the most seismically active countries in the world, being crossed by several major fault lines that cover at least 90% of the country. As a result, earthquakes in Iran occur often and are destructive.

The deadliest quake in Iran's modern history happened in June 1990. It destroyed the northern cities of Rudbar, Manjil and Lushan, along with hundreds of villages, killing an estimated 37,000 people.

Bam in the country’s southeastern province of Kerman witnessed a strong quake in December 2003 which killed 31,000 people.