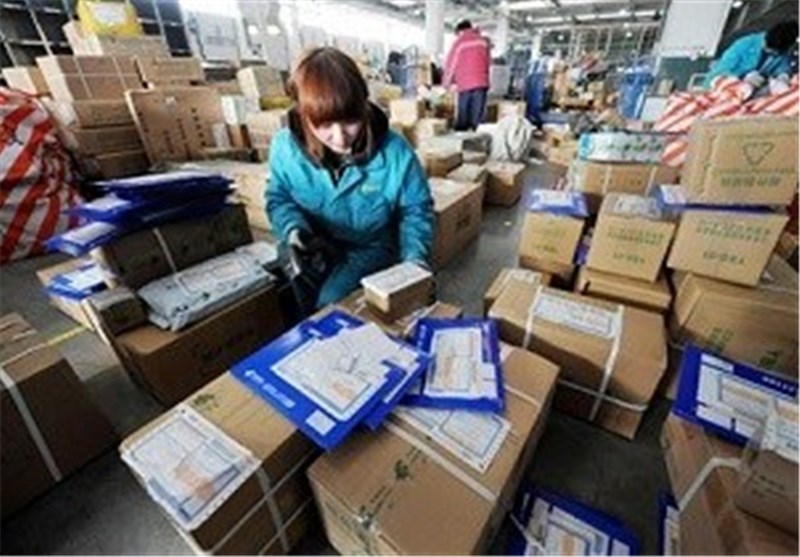 The two companies inked the agreement in an express delivery exhibition in China.

With this contract, shipments are carried out by the Iranian air fleet and with lower costs for the country.

Such agreements between Iranian and Chinese companies surged after China’s President Xi Jinping paid an official visit to the Iranian capital in late January.

During his visit, high-ranking officials from Iran and China signed 17 cooperation agreements and memorandums of understanding (MoUs) as part of efforts to boost bilateral relations between the two Asian countries in diverse political and economic fields.

International interest in ties with Iran has been growing since Tehran and the Group 5+1 (Russia, China, the US, Britain, France and Germany) on July 14, 2015 finalized a comprehensive nuclear deal and started implementing it on January 16.

The agreement, known as the Joint Comprehensive Plan of Action (JCPOA), terminated all nuclear-related sanctions imposed on Iran.