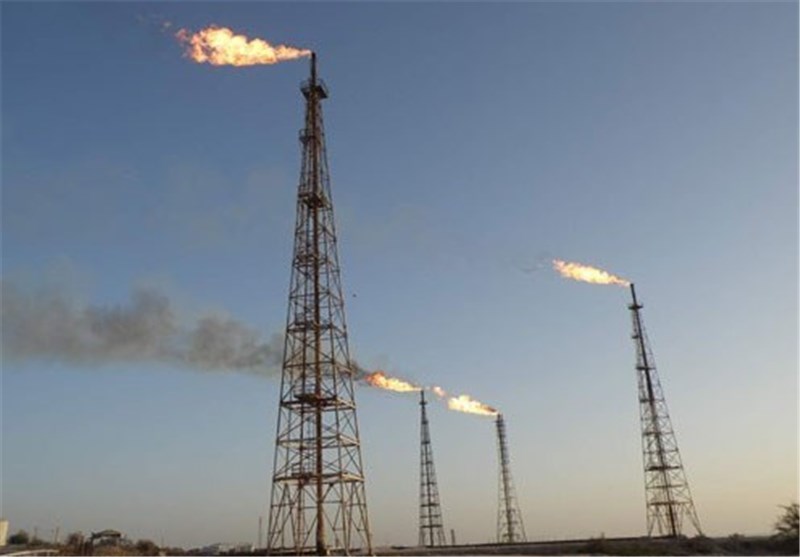 Trading sources said the cargo would unload in Rotterdam.

Shell repaid its outstanding debt to Iran from pre-sanction times earlier this year.

Besides Total, European purchases of Iranian crude have gone to refineries in Spain, Greece and Italy since the anti-Tehran sanctions were lifted in January this year.

Iran's crude exports are now close to pre-sanctions levels of around 2.5 million barrels per day.

Tehran and the Group 5+1 (Russia, China, the US, Britain, France and Germany) on July 14, 2015 finalized the nuclear deal, known as the Joint Comprehensive Plan of Action (JCPOA) and started implementing it on January 16.

The deal terminated all nuclear-related sanctions against Tehran after coming into force.