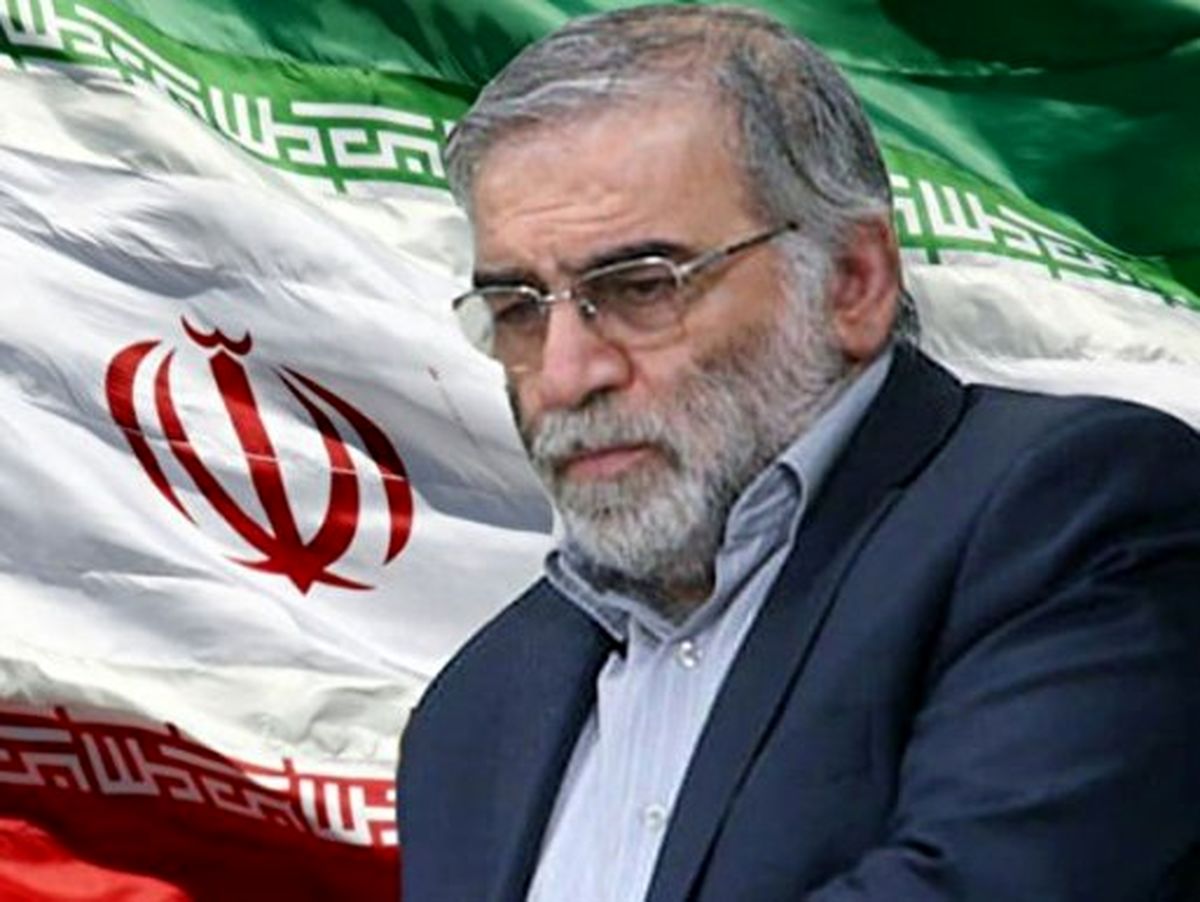 It is stated in this statement:

In the name of Allah the most Compassionate the most Merciful
Truly, to Allah we belong and truly, to Him we shall return
“You must not think that those who were killed in the way of Allah are dead. But rather, they are alive in the presence of their Lord and are well provided for”
Imam Khomeini said: “Kill us; our nation will become ever more awakened”

Upon the proud and oppressed martyrdom of Dr. Mohsen Fakhrizadeh, a scholarly scientist and a heroic Basiji, by the hands of the elements of global arrogance, we offer our condolences to the Imam of our time, may our souls be sacrificed for him, to the Supreme Leader, Grand Ayatollah Imam Khamenei, the Muslim nation of Iran, and his honorable family.
Once again, the bloody and criminal hands of the global arrogance were stained with the pure blood of the Basiji scientist and a warrior in the field of science and technology. The assassination of a valuable scientist was a blind, cowardly and discourteous act. The assassination of defense scientists and thinkers who serve the cause of peace and security in the region and the world has been carried out by anti-security elements and the axes of evil; those who do not want security and comfort for mankind, because they can only survive in the shadows of tension, conflict and terror.

The main characteristic of the Zionist regime as the axis of insecurity in the region is to create crisis, terror and insecurity in the communities, in order to achieve their greed and preserve their miserable existence.
Undoubtedly, the enemies of the Islamic Republic assassinate and eliminate scientists in order to create fear and insecurity among academic communities and to create obstacles in the way of their rapid scientific progress, but the global arrogance is unaware that their shameless actions will not cause the slightest disruption in the path of the progress of the beloved Iran, and the scientific drive of the Iranian nation is unstoppable.

The assassination of scientists in the region is one of the documented tactics of the Israeli occupiers’ regime, with the crude objective to gain nuclear supremacy in West Asia and to monopolize nuclear proliferation exclusively for its own anti-human rights purposes. The result of this inhumane rebellion in the 1970s was the assassination of Egyptian nuclear scientists and Iraq's nuclear masterminds in the 1980s and the wave of assassinations of nuclear scientists in Iran over the past decade, and despite claims by Western human rights organizations and their double standards, the Israeli terror engine has not stopped and in practice they are only advocates of Zionist rights and not Human Rights.
Martyr Fakhrizadeh served for many years in the development of Iran's defense industry and peaceful nuclear energy. His desire was martyrdom, and in the end, God decreed this gift for him and he achieved the grace of martyrdom.

Certainly, the blood of such martyrs will not be without revenge, and we will avenge the blood of our beloved one. The evil Zionist regime and their agents must know that science and knowledge cannot be assassinated, they will not stop these actions because today, and at the moment of assassination, their defeat has been recorded.
Peace-loving and anti-terror countries, as well as international human rights organizations and institutions, are expected to condemn this cowardly assassination and show their opposition to the perpetrators of terrorism and evil.