The Non-Aligned Movement (NAM) condemned increasing attacks on civilians in the armed conflicts around the world, and called upon all UN members to take action in conformity with the international law to ensure prohibition of targeting of civilian populations. 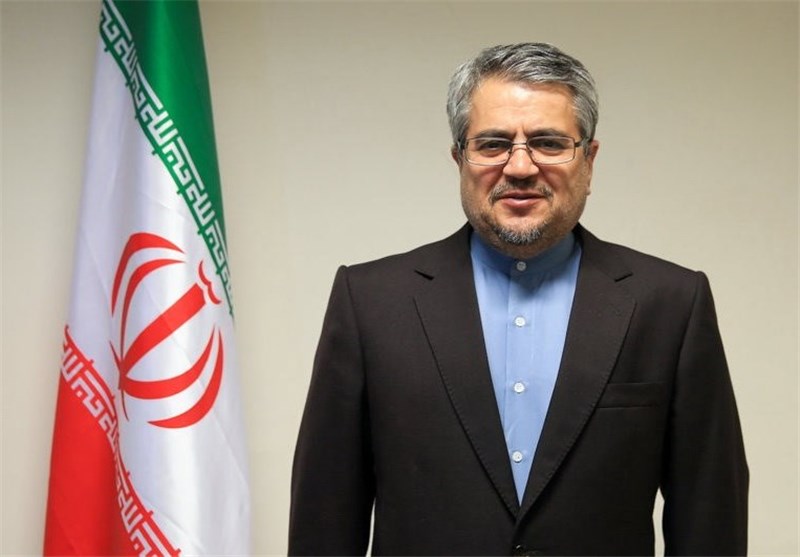 NAM urges "all parties to armed conflicts to redouble their efforts to comply with their legal obligations through, inter alia, prohibiting the targeting of civilian populations and civilian property and stressing their responsibility to ensure general protection against dangers arising from military operations to civilian installations, hospitals and relief materials and the means to transport and distribute such relief materials,” Iran’s Ambassador to the United Nations Gholam Ali Khoshroo said Friday.

Speaking on behalf of the NAM, whose rotating presidency is assumed by Iran, Khoshroo made the comments at a Security Council meeting on "High-level open debate on protecting civilians in the context of peacekeeping operations”, held in New York.

Here is the full text of the Iranian envoy’s speech:

I have the honor to speak on behalf of the Non-Aligned Movement.

I would like to thank the French presidency for holding this open debate and preparing the concept note. I also thank briefers for their inputs to this debate which provides an opportunity for all Member States to evaluate the contribution of the United Nations peacekeeping operations to the protection of civilians.

The international community is deeply concerned because civilians are under attack as never before. Despite all the efforts at the international level and relevant humanitarian institutions, it is most unfortunate that civilians still account for the vast majority of casualties in armed conflicts. According to SG’s report, approximately 42 per cent of the world’s poor now live in conflict-affected States, and that figure is expected to rise to 62 per cent by 2030. Direct attacks on schools and hospitals have become common features of many armed conflicts. Humanitarian and health-care workers are deliberately targeted.

Humanitarian action is at the core of the UN Charter and civilians caught in armed conflict have a right to be protected by their respective States.

In this regard, the NAM believes that due priority should continue to be given to the promotion of knowledge of, respect for and observance by States of their obligations assumed under the Charter of the United Nations, international law, including international human rights law and international humanitarian law, in particular those of the four Geneva Conventions of 1949 and their 1977 Protocols.

We call upon all parties to armed conflicts to redouble their efforts to comply with their legal obligations through, inter alia, prohibiting the targeting of civilian populations and civilian property and stressing their responsibility to ensure general protection against dangers arising from military operations to civilian installations, hospitals and relief materials and the means to transport and distribute such relief materials.

The Movement reiterates its condemnation of the increasing attacks on the safety and security of humanitarian personnel and urges the Governments of States Members of the United Nations to ensure respect for the protection of the personnel of humanitarian organizations, in conformity with the relevant provisions of international law.

Furthermore, the Non-Aligned Movement emphasizes that the principles of sovereign equality, political independence and territorial integrity of all States and of non- intervention must be upheld. Consent of the country is also imperative for granting access to humanitarian assistance to its territory and for its continued operations at all times.

United Nations peace keeping missions constitute one of the means at the United Nations’ disposal to protect civilians in situations of armed conflict. Since 1999, the Security Council has tasked UN peacekeeping missions with protection mandates. Such protection mandates include establishing effective early-warning mechanisms, ensuring the provision of adequate resources to monitor, prevent, and respond to incidents, and supporting the efforts of host country authorities to implement their responsibilities in protecting civilians.

NAM acknowledges that the protection of civilians is currently mandated in a number of United Nations peacekeeping missions, and within this context stresses that the UN peacekeeping Operations, in particular, with protection of civilian mandates, should be guided by the principles of the Charter and should not be used as a means for Government change and military intervention.

The Movement underlines that the protection of civilians is the primary responsibility of the host country and, accordingly, emphasizes that relevant UN peacekeeping missions with this mandate should conduct their tasks without prejudice to the primary responsibility of the host Government to protect civilians. Efforts of the United Nations come in support of and not in substitution for those of the national authorities. We stress that the successful conduct of tasks related to the protection of civilians requires the integration of efforts at all levels and a holistic approach that encompasses the timely provision of adequate resources, logistical support and required training, as well as clearly defined and achievable mandates. In this regard, we acknowledge again the importance for UN peacekeeping operation to support and build synergies and coordinate with host governments, including at the local level in protecting the civilian population.

The Non-Aligned Movement reaffirms the importance of the protection of civilians in conflict situations, establishing accountability for violations of international humanitarian law and putting an end to impunity. In this context, The NAM supports the call made by Palestine regarding the protection of the Palestinian people.

Let me conclude by expressing the hope that this open debate would provide an opportunity to assess the ways and means of providing better protection to civilians in armed conflict. We need to identify not only the positive developments made so far, but the challenges ahead.

I thank you, Mr. President. 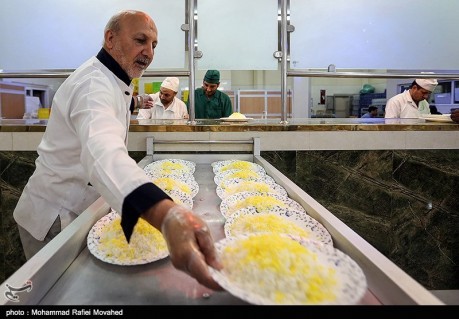